With hundreds of projects on the go, BuzzFeed needed a fast and reliable resource scheduling solution

BuzzFeed is the world’s leading tech-powered media company, with a cross-platform news and entertainment network that reaches hundreds of millions of people globally. You’ve likely watched a BuzzFeed video, “lol’d” at one of their memes, or been sucked into a quirky quiz to find out which Disney Princess you’re most like (there’s no shame, we’ve all done it).

The post-production team is responsible for the editing and assembling of raw content that is used to create the awesome videos that BuzzFeed is renowned for. Working on between 100-200 video projects at any given time meant the BuzzFeed post-production team needed a tool that could manage their extensive volume of projects. “We needed a resourcing software that could handle our workload, without outages and lag time, and that could make updates in real time,” says Richard Klopfenstein, Post-Production Engineer at Buzzfeed. 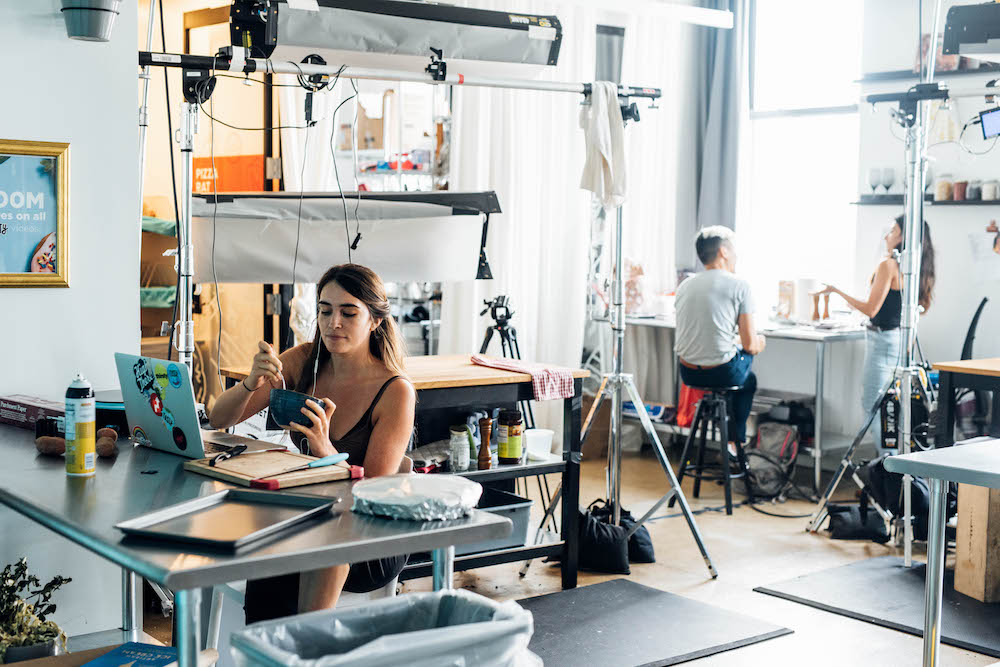 Klopfenstein, who oversees technology for the team, says that before Float, they’d been using Teamweek (now Toggl Plan) for their resource planning.

They needed a tool that could handle their project workload without compromising on performance or speed. Since transitioning to Float a few months ago, Klopfenstein says they’ve been able to speed up their work processes without any negative side effects. “So far so good! We’ve been able to sustain our amount of projects without bogging down, and we’ve been impressed with how quick the UI is,” he says.

It took about a week for the BuzzFeed team to start using Float for their project resourcing, and they fully transitioned the department within a month 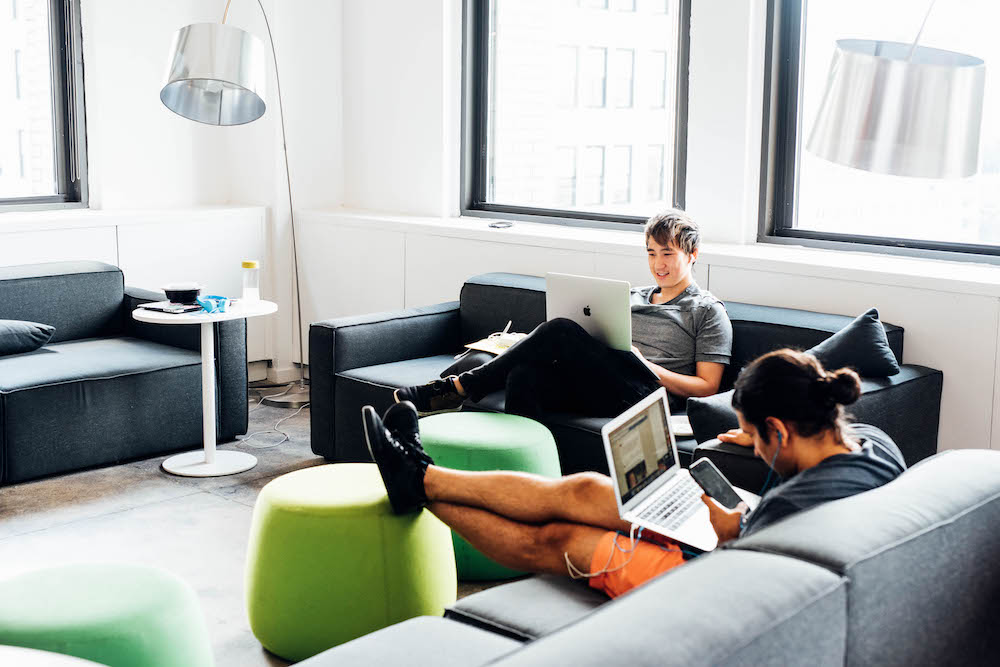 There was some risk in switching to a new process after years with a platform that they’d grown familiar with. Klopfenstein says his team did have some skepticism as to whether Float would actually be able to handle their volume of projects and still be fast and agile enough for day-to-day use.

What took the team a little more time was agreeing on a new naming convention and translating their existing information to the designed data fields in Float. ”It was a one-time investment, and overall, we’ve gained it all back in the time we’ve saved using the tool,” says Klopfenstein.

Projects start information input into a project management database, which is then scoped and scheduled in Float

Each project typically begins with the creative team filling out a form full of project data like who is on the project team, the overall project timeline, and what the deliverables are. Zeis and the post-production team coordinators then assess the timeline and begin the resource planning process in Float. “It’s in Float that we start creating and assigning the editing tasks and resources to get the project delivered. We add information like the project due date and budget so that at a high level we can see what our resource capacity and availability is to schedule the right team for the job,” says Zeis.

This has made the single schedule view of all their team the most useful Float feature for BuzzFeed. “When you’re managing 100 to 200 projects at once, we need to be able to see everyone’s schedules at a high level,” says Zeis. “We also love the sorting and filtering options and being able to build and save our favorite schedule views. We weren’t able to do that in our last software, so the custom views for us has been an added bonus with Float.”

Bonus round with the Buzzfeed team:

What’s your favorite custom hex color code to use in Float?

If you could pick one feature you’d love to see added to Float, what would it be?

We’d like to have a URL link of just a selected project or view that I could share and send in my emails outside of the users on Float.

Does your team work across multiple projects at once? Float is built for teams who need a powerful and fast resource scheduling solution.