How to Decide if You Should Start a Creative Agency 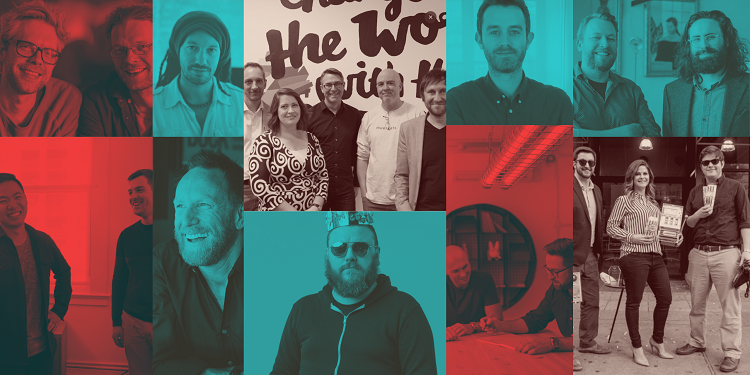 Starting a creative agency is not something that most people have the stomach for. There are crucial hiring and marketing decisions to be made, important cash flow and time management issues to figure out, and (since you're human) the inevitable flood of self-doubt the moment any of the above goes awry.

Spoiler alert: It will.

For most people, the decision to break away and make it on their own follows many years of freelance work or climbing the ladder inside of other organizations, and brings with it a whole new world of opportunities and challenges. In our Agency Founder Series, which delves into the backgrounds and beginnings of some of the most accomplished creatives working today, we ask each person a simple question: “What made you decide to start your own agency?” The answers differ in their deliberations and details, but the journey from seed to sprout usually follows a familiar pattern.

With that in mind, we’ve rounded up four questions you should ask yourself before deciding it’s time to start an agency of your own.

Identifying your why is the first step in figuring out how to achieve your goals and create the life and career that you want for yourself. As German philosopher Friedrich Nietzsche once said, “If we have our own why in life, we shall get along with almost any how.” There’s no record of Nietzsche’s own why for growing a mustache so flamboyantly large that it’s rumored to have scared strangers who saw him on the street— but sound advice nonetheless.

A common thread among the founders we've spoken with is that each one has had a strong belief in themselves and their ability to succeed on their own — no matter how overwhelmed and underprepared they may have seemed to others at the time. For some, being young and naïve was actually beneficial in their decision to start their own agency. “We thought starting a business was a bit like traveling around the world — do it while you’re young because once you start having kids or a demanding career, the time and money are hard to find,’’ says Kristen Morrison, one of the founders of Red Six Media.

Gravitywell founder Simon Bos was blunter in assessing his decision making process: “After a year of work in the real world, I arrogantly assumed that I could do a better job of running an agency than the people who were actually doing it. Not surprisingly, the first few years were the hardest!”

Not everybody has the wherewithal to start a business when they’re young and inexperienced, however. For most people, the decision to start their agency came only after gaining years of industry experience and making valuable connections. “I’d been in the agency world for more than a decade, and the most frustrating part was not being able to control the quality of your own work,” says Anton Zykin, co-founder of Clay. “Things would get rushed, clients would often change their mind, etc. I grew tired of it and decided to start a new kind of digital product agency, one that focused on quality and craftsmanship.”

Here’s the bottom line: Your "why" is just for you. If you can’t think of at least one solid reason why it would be a good idea to upend your personal and professional life and try to make it on your own, you’re never going to have the discipline to stick with it for the long haul. Save yourself a lot of sleepless nights and heartache if this isn't something you’re 100% sure of.

2. How will you bring in new business?

So you’ve quit your job, found the perfect space for your new agency, hired your staff, bought a ficus for the new office (hell, maybe you bought three ficuses for the office 🌳🌳🌳), and now you’re ready to hit the ground running.

Just one little problem. Who’s going to hire you?

A 2018 WordStream survey found that attracting new clients is overwhelmingly the top challenge facing creative agencies today. That's certainly true for the majority of founders we've spoken with, as many found themselves barely scraping by in those early days, or forced to take on work that was out of their comfort zone. “People knew us, but nobody had heard of Clay. Instead of giving up, we doubled down on our marketing activities, which ultimately helped us a lot. We were also very aggressive in how we priced projects, trying to get as much work as possible to stay afloat,” says Zykin.

“Our first two years were hand-to-mouth,” recalls Ronnie Duncan, one of the founders of Meerkats. “We had to keep our egos in check as we attracted project-based, entrepreneurial-style clients with resources well below their ambitions.”

For others, though the transition from working for someone else to working for themselves went about as smoothly as it possibly could have. “There is definitely a slight weirdness when you’re used to having a 100+ person agency behind you, and then suddenly it’s just you. We tried to communicate to the market that, despite our size, we were experienced leaders and a safe pair of hands,” says Adam Morris, co-founder of Today. “People love to share in the story of stepping out, taking some risks, and starting something new. We were genuinely surprised by how many people wanted to support it and be a part of it.”

Nick Ellis and Vern Edmonds add, “When we started Halo we didn’t have a single client, and no clue what we were doing. But we knew we could make it up as we went along and wing it until we figured it out. We were also stupid enough to believe that was true.”

Here’s the bottom line: Starting a new agency is hard work. You have to dig your heels in and get after it during those first few weeks, months, and even years if you’re going to survive. To quote a misquote often attributed to Abraham Lincoln: “Great things may come to those who wait, but only the things left by those who hustle.”

3. How will you address your weaknesses?

Abraham Lincoln spoke those words at the White House in the summer of 1864 to the One Hundred Sixty-Fourth Ohio Regiment, who were on their way home from the front lines of battle.

Those are lyrics from the opening verse of Hannah Montana's "Nobody's Perfect", a song by a fictitious television pop star, who would later catapult (wrecking ball?) her way to fame as a real-life pop star.

As a matter of fact, nobody is perfect. When you start a new agency, whether on your own or with partners, your responsibilities grow exponentially. There will be things that you love doing and be great at (e.g., long-term strategy) or loath and suck at (e.g., anything HR-related). "In the early days, I was not a good manager. My background was in freelance, and I was used to working with other freelancers without much structure. So when I started Ueno my plan was just to hire good people and let them do their stuff. It took me a while to figure out that we needed to be more structured if we wanted to scale up to the level where we want to be," says Halli Thorleifsson. "For the record, I’m still not a great manager, but I think I’m improving."

Most of the founders we've spoken with were able to recognize their weaknesses early on, and either set out to improve them or handed off the responsibility to someone better suited. "Starting an agency is relatively easy, but sticking it out for years (decades even) means consistently going the extra mile," says Andrew Hoyne, founder of Hoyne. "Recognize that you’re not that great, but if you stay hungry and work your guts out, perhaps you will be one day."

Here’s the bottom line: You won’t be great at everything right away (or even good for that matter). That’s okay. As long as you stick to your strengths, acknowledge your weaknesses, and aren’t afraid to delegate responsibilities to your team, you'll be doing more than most.

Unfortunately, there is no hard and fast rule to live by when it comes to starting your own creative agency. There may not be an "aha" moment for you—no light bulb will appear out of thin air above your head, no swelling of music before your triumphant declaration, and no bat signal in the night sky signaling that duty calls.

Some of the founders we've talked to felt that they'd simply outgrown their lots in life and it was time for something new. "We were too ambitious and curious to carry on working for someone else, and we craved variety and felt the need to take control of our own future," note Will Pepperrell and Ben Richardson. "It was a brave leap forward, but we thought we’d gained enough essential experience and that we had all the tools we needed to start Stepladder."

For others, the decision was collaborative and well thought out. "Validating your ideas means you need human interaction. If starting up feels lonely, you probably aren’t speaking to enough people. Get experienced friends, people you’ve met on forums, consultants, family, etc. that understand your objectives and are able (and unafraid) to give you constructive criticism," recommends Jonathan Smith of Catch.

Perhaps Justin Tan, co-founder of Turtle, sums it up best: "Ultimately, we asked ourselves, 'What’s the worst that can happen?', and there really wasn’t an answer that scared us!”

Here’s the bottom line: While everyone's experience is different, there will be a moment when you look around at your life and your career and you realize that starting your own creative agency is not such a far-fetched idea any longer. The decision is yours whether or not you choose to act on it.

To find out more about what it's like to run your own agency, straight from the mouths of the people who are actually doing it, check out the full interviews at Agency Founders Series.

If you’re interested in a simple, fast, and visual resource planning tool for your team, try Float free for 30 days. 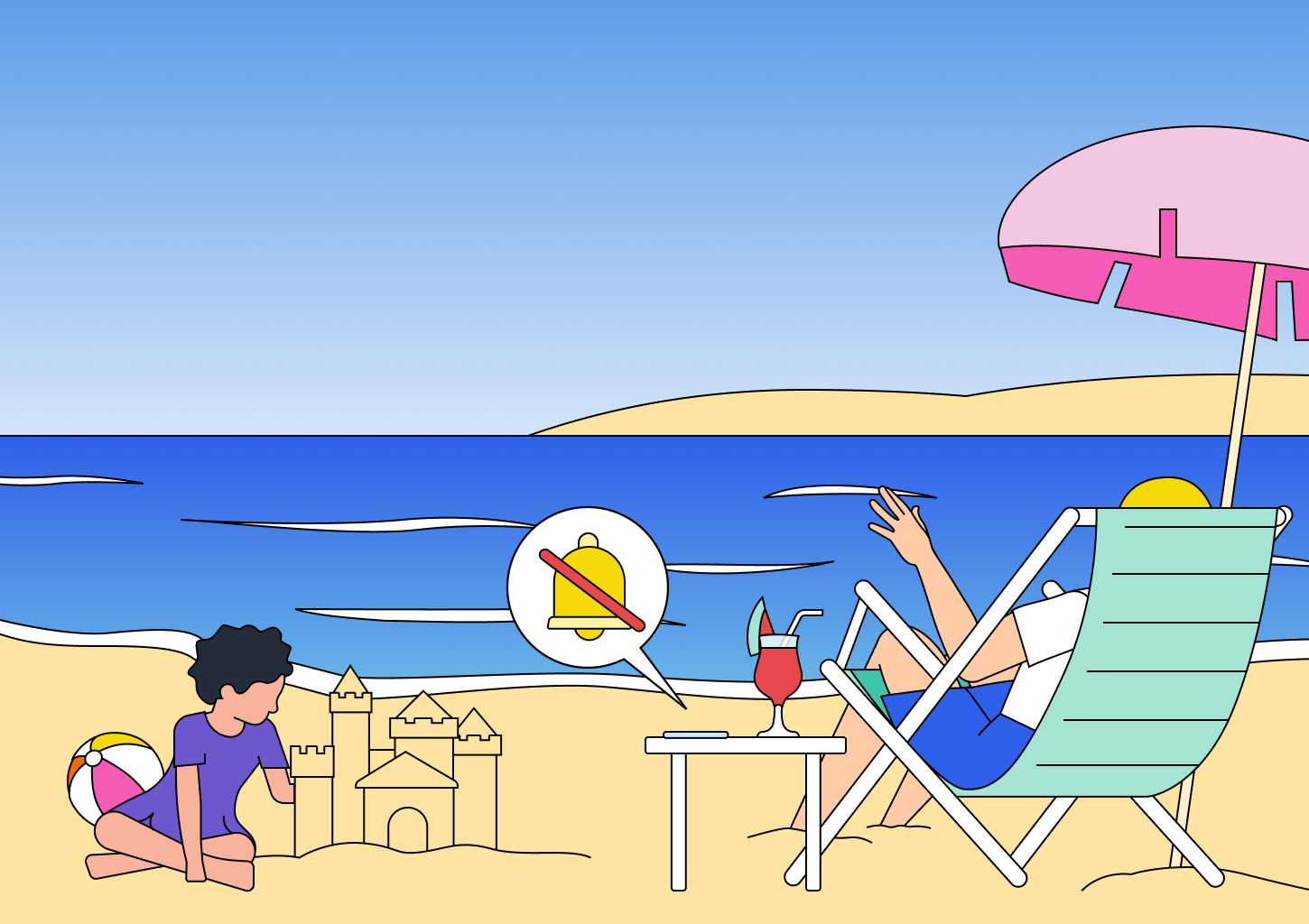 Helping Your Team Unplug During Their Time Off 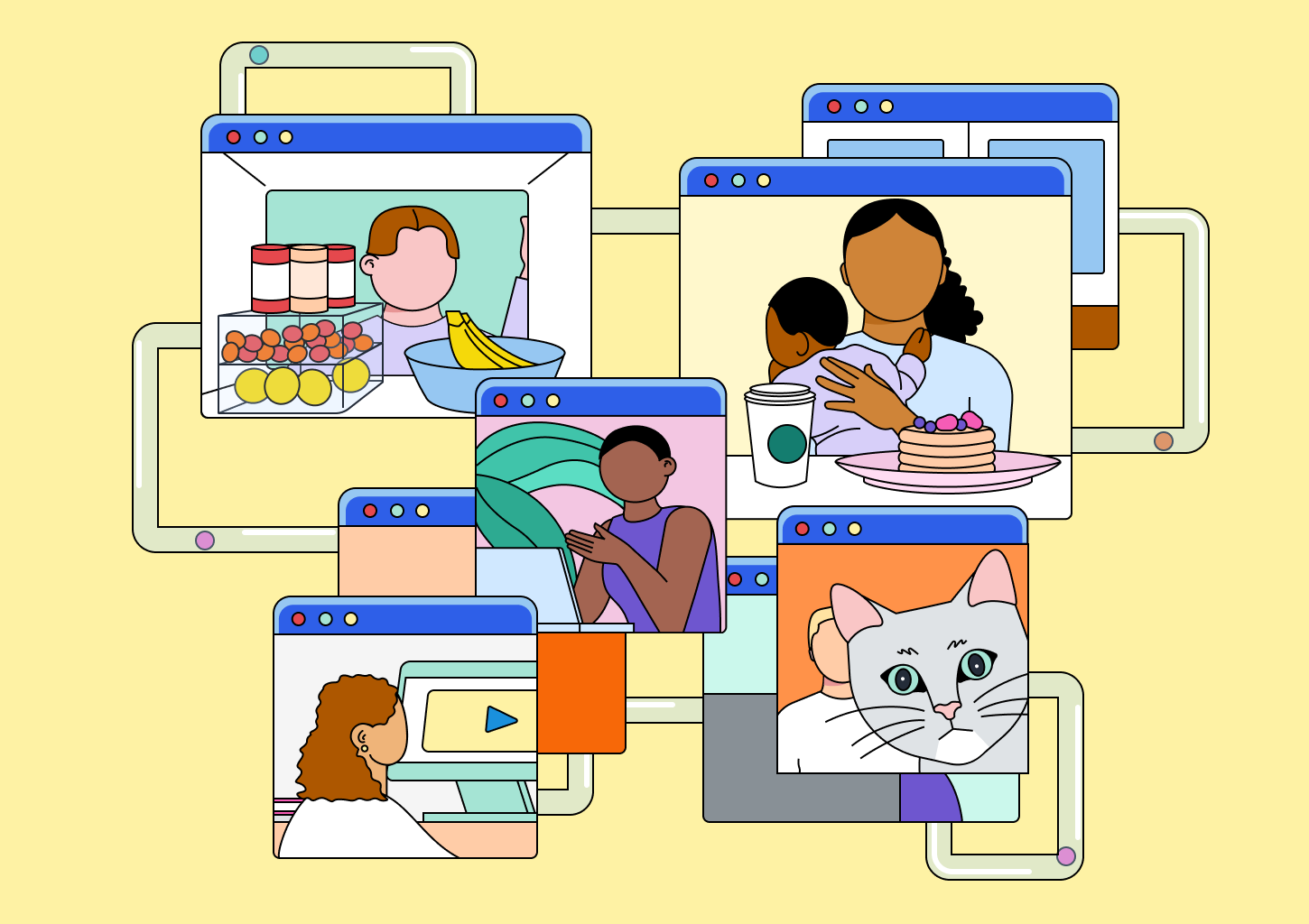 How To Keep Meets Inclusive in Global Remote Teams 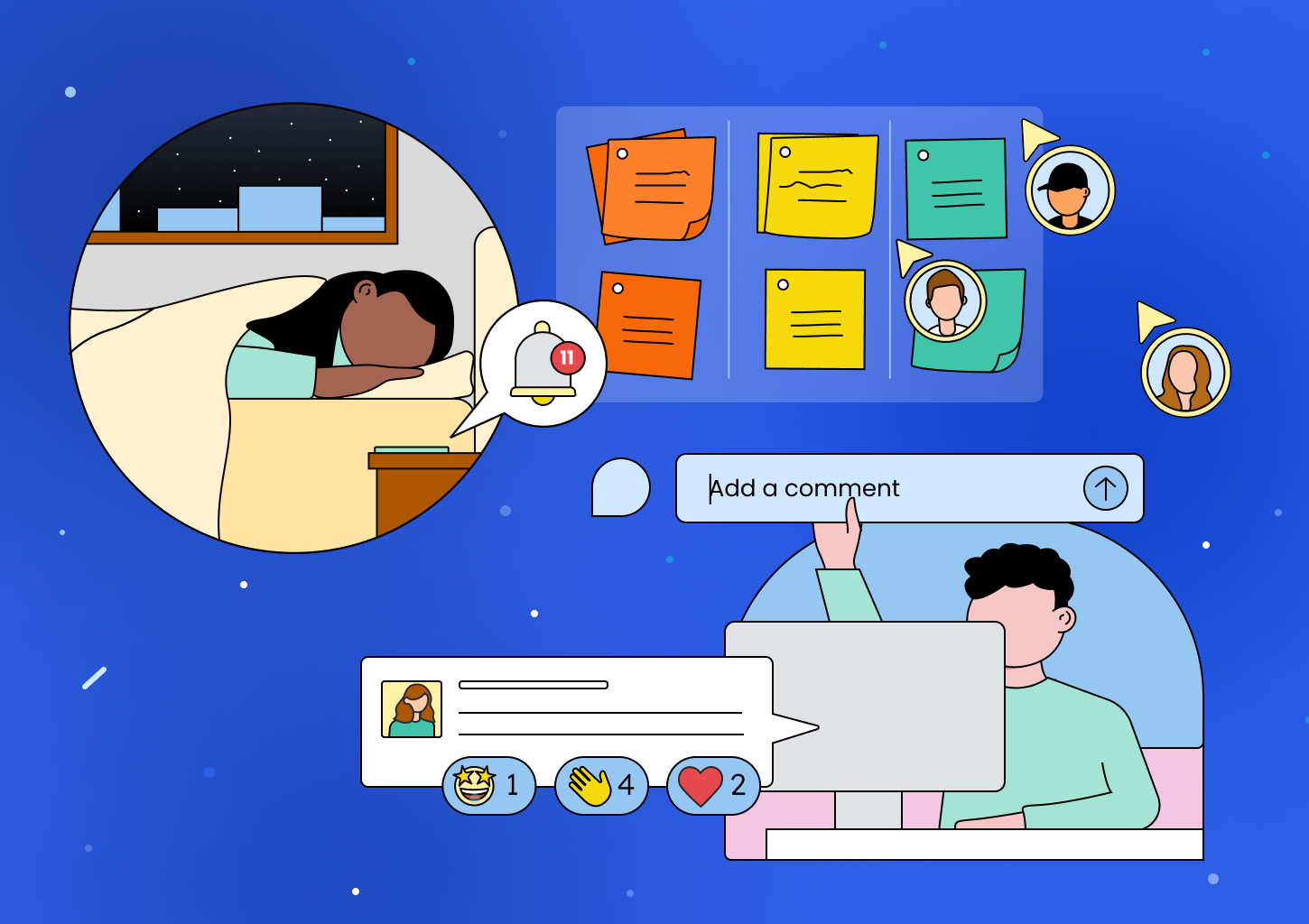