Our Annual Team Meetup in Lisbon 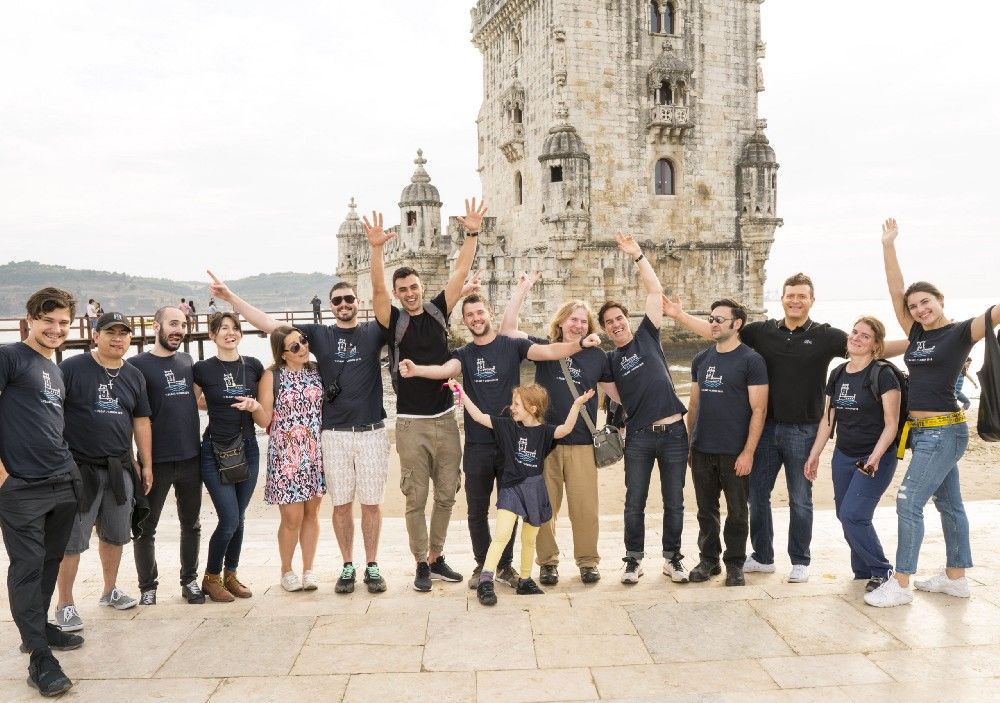 Olá! Last month, we took a few days out of our regular schedules to host the annual Float meetup in Lisbon, Portugal. As a fully-remote company with team members spread across eight countries, this yearly get together gives us the opportunity to socialize with each other outside of work, make plans for the months ahead, and charge up the team’s trust battery.In 2017, we spent a few days in Sydney, Australia, exploring the sites, sampling the local cuisine (👍 to Tim Tams, 👎 to Vegemite), and sailing around Sydney Harbour. Lisbon was the winner of the popular vote this year, and its rolling hills, cobblestoned streets, and rattling tram carts served as the perfect backdrop for the occasion.

The agenda called for two full days bookended between travel days (eight countries mean eight different arrival/departure times). Team members arrived over the weekend, and on Monday morning we kicked off with presentations on company performance and team growth. Team leads presented on key projects and initiatives, and after enjoying lunch at Time Out Market, we spent the afternoon in breakout sessions with the theme of ‘Customer Productivity’. The day finished by revisiting and sharpening up our core values as a company. In the evening, many of us sampled a local dish called Francesinha. Hot tip: Hold the fries, this sandwich is heavy!

The second day was all play, as we headed outside the city to tour some of Portugal’s famous sites, including the stunning Pena Palace in Sintra, the famous Belém Tower, and the coastal town of Cascais — the temporary WWII spy destination where Ian Fleming conceived of Bond. James Bond.

After a sneaky Ginja shot from a chocolate cup in the afternoon, we hightailed it back to Lisbon. A final group dinner officially ended the trip, as the team began making their way home, with some choosing to stopover in nearby Porto, Lagos, and Barcelona.It was a fantastic, jam-packed few days that left me feeling even more excited about the road ahead for our team. Obrigado, Lisbon!

Join the Floaters. We’re always on the look out for talented folks to join our growing, bootstrapped, profitable and fully-remote team. Check out our current openings across engineering and marketing and drop us a line. 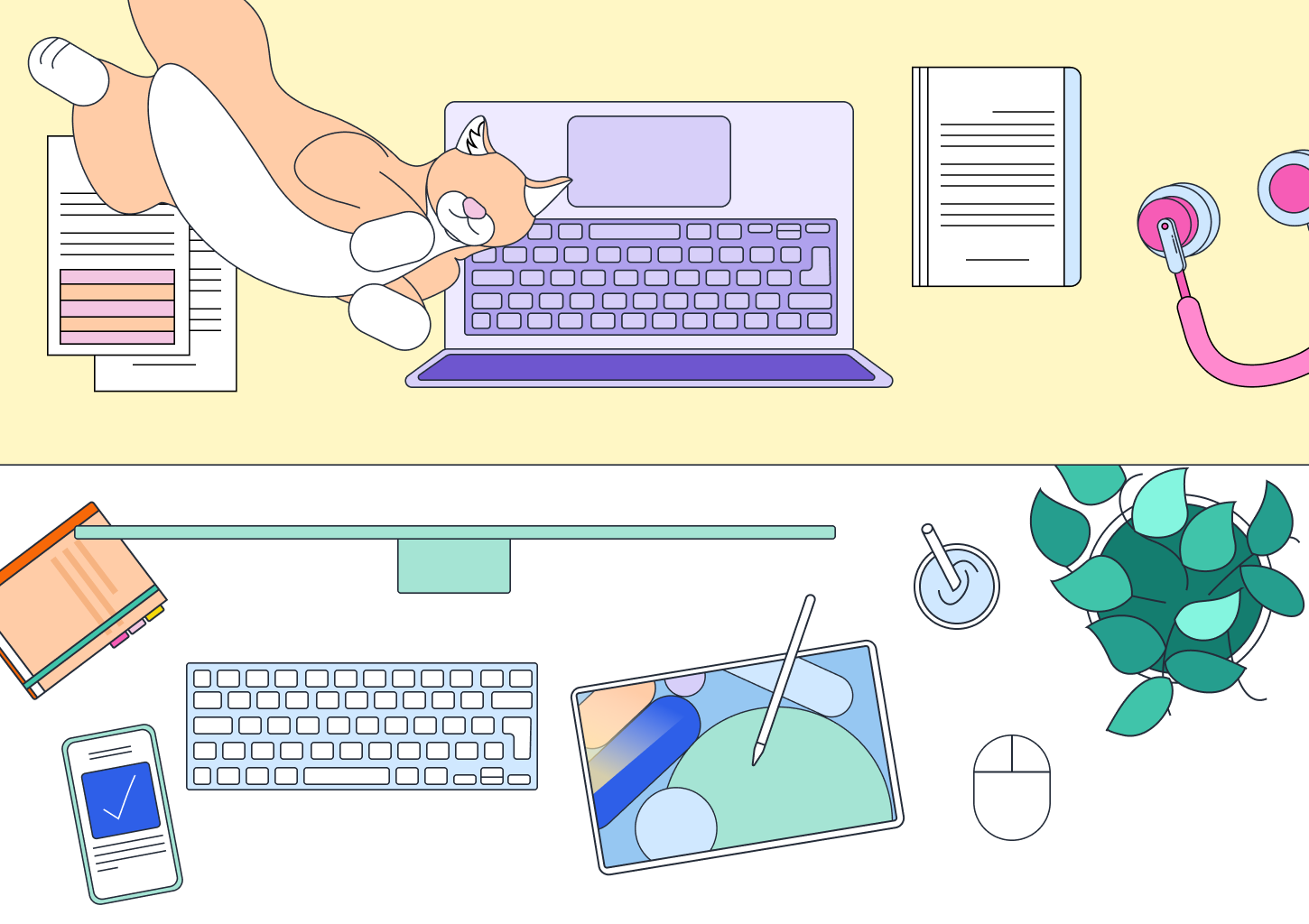 How To Optimize Your Workstation for Focused Work 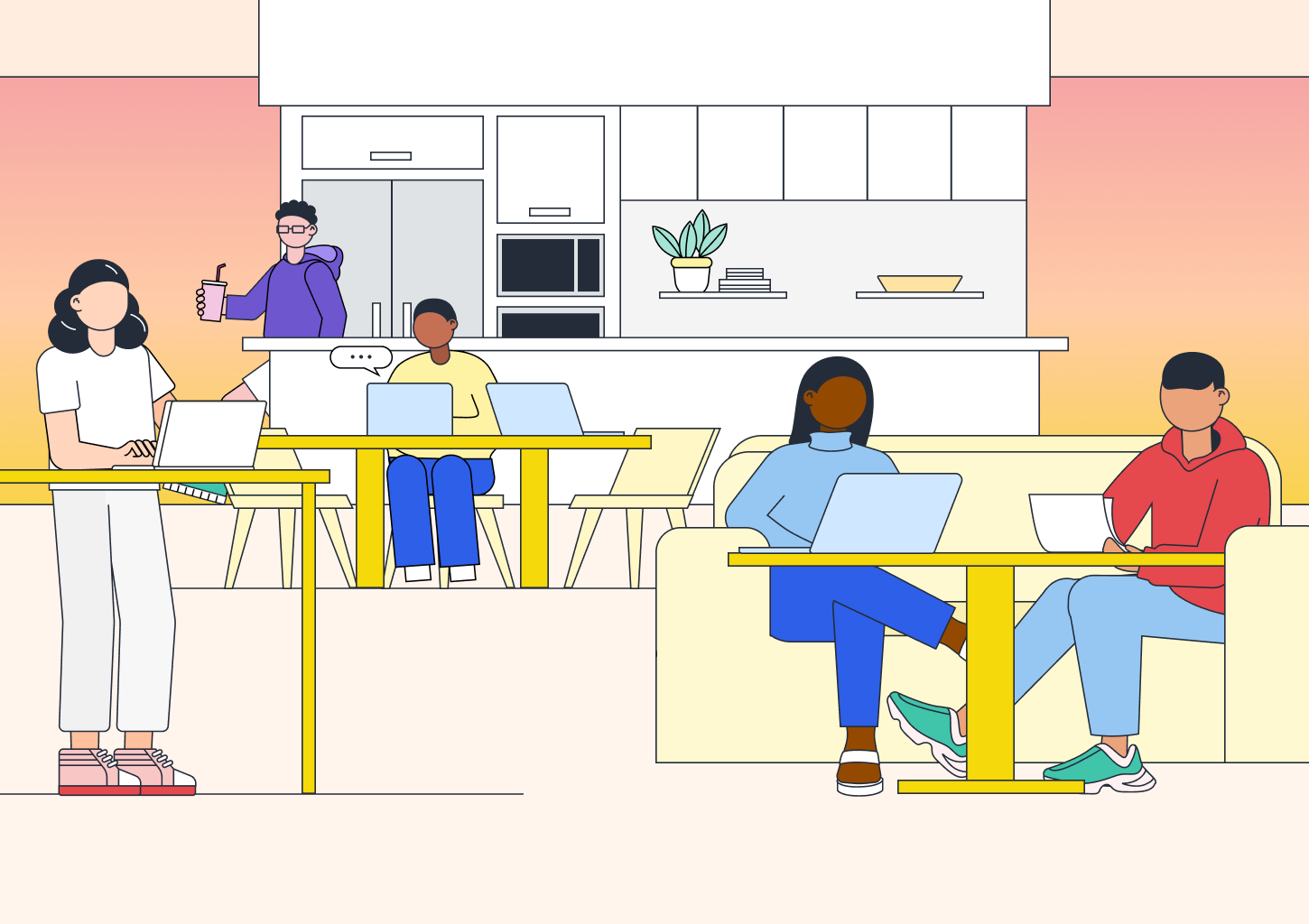 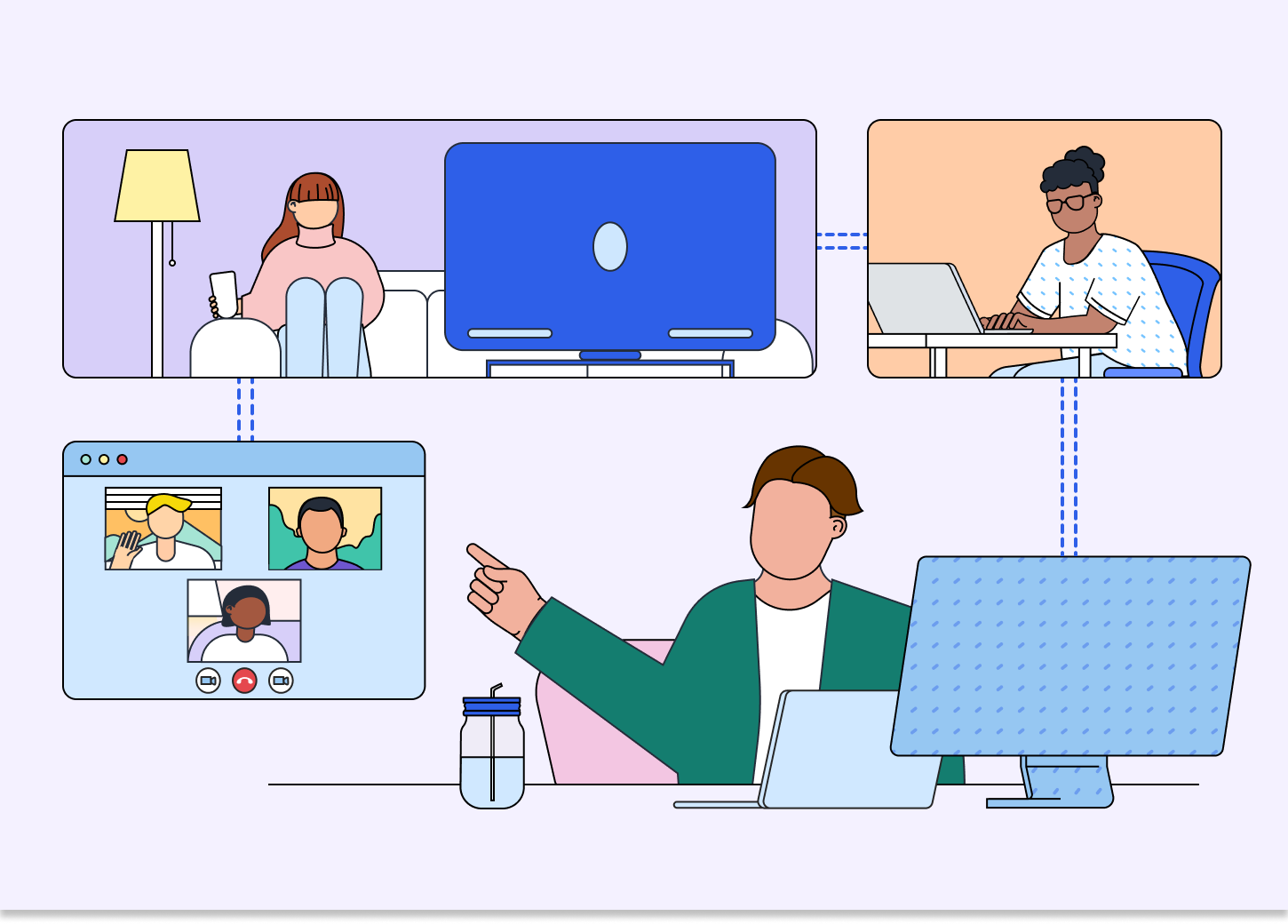 Why Leaders Should Embrace an Asynchronous Work Culture