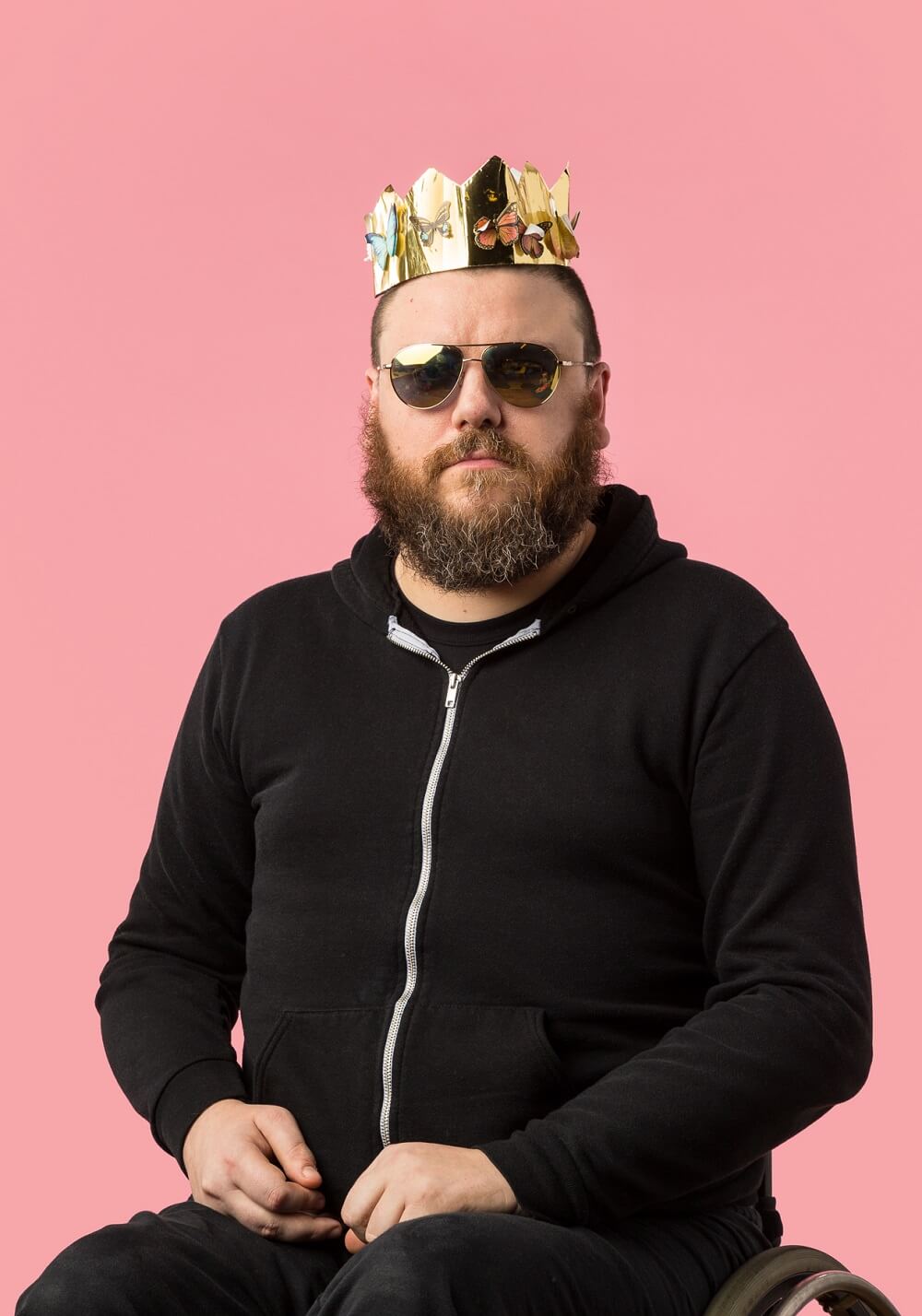 Can you tell us about Ueno?

Ueno creates relationships between our clients and their customers. We do this by weaving humanity into complex digital products and digital-first brand experiences. We started five years ago and have grown into 65+ (mostly) wonderful people in San Francisco, New York, Los Angeles, and Reykjavík, Iceland.

What’s the story behind the name Ueno?

I was living in Tokyo and one of my favorite spots was this magical place called Ueno Park. It’s full of museums, schools, concert halls, and there is an opera and a ballet. People go there to dance, paint, play guitar, and put on little performances—it’s beautiful—especially in cherry blossom season. Thinking about it now gives me a warm fuzzy feeling. That’s where the name came from.

Also, I like names with four letters. Both of my kids have four letter names.

You’re from Iceland originally and Ueno has an office in Reykjavík. What’s it like working there versus in NYC for example? What’s something people might find interesting about the country?

Iceland is a Scandinavian social democracy with about 350,000 people, so obviously there are a lot of differences. It’s a very safe place to grow up, and everyone is relatively equal. It doesn’t matter so much whether your family is rich or not—you mostly get the same opportunities. It’s also quite socially liberal in terms of things like women’s rights and LGBTQ rights.

I’d like to think a lot of these things have made their way into Ueno’s DNA.

What does a typical project look like for you?

There is no typical project, and we don’t really want there to be. We try to approach every project like it’s something completely new and fresh, and we try to regularly go out of our comfort zone and do things we’ve never done before.

On that note, have you ever turned down work because it just isn’t a good fit?

Yes, that happens a lot. And it’s not that difficult, to be honest.

We need to see a good strategic fit between a client’s needs and our capabilities and aspirations as a company. If there isn’t one, the project probably wouldn’t be successful anyway.

Have things gotten easier or more challenging as you’ve grown over the past few years?

In the early days, I was not a good manager. My background was in freelance and I was used to working with other freelancers without much structure. So when I started Ueno my plan was just to hire good people and let them do their stuff. It took me a while to figure out that we needed to be more structured if we wanted to scale up to the level where we want to be.

For the record, I’m still not a great manager, but I think I’m improving.

Is there any difference in your approach to a project when the client is an established brand versus a startup?

If you could start Ueno over, what’s something you would do differently?

I would get a leadership coach sooner. I wasn’t a very good leader or manager when I started Ueno, but I’m getting better. I’ve got two coaches now to make up for lost time!

What’s an example of great design that you’ve seen recently?

I really love LEGO. Does that count?

Are you working on any unique projects right now?

We just announced our first conference of sorts. It’s called “Uenoland”, and it’s coming to Brooklyn in May. You should come too!

It will be part conference, part vaudeville show, with an eclectic bunch of speakers. We think it will be amazing. What could possibly go wrong?

There’s a store section on your site that links to a curated list of some of your team’s favorite products (including a dope pair of cat socks). What gave you the idea to share that with your visitors?

We’ve always liked experimenting. Some of them have worked out very well and some of them have failed spectacularly. The Ueno Store is one of these things—although we haven’t figured out which yet.

Originally, it was an online store with some of our favorite products, but ultimately we want to design, manufacture, and sell our own physical products at scale. We’re taking baby steps from the digital world to the real world, starting with a little stool and a lamp that we’ll be launching soon.

Are there any technology trends that you’re excited about?

I don’t really care about trends that much. Everything changes so fast that it’s kind of a waste of time and enthusiasm. Our long term goal for Ueno is to become very good at taking on any type of complex problem and figuring out the best way to solve it, independent of the deliverable.

What advice would you give to someone who is considering starting their own agency?

Don’t listen to my advice. Just do your own thing. You’re smart. You can do it.

Lastly, how do you measure progress? How do you know that you’re on the right track as an agency?

Culture is probably the single most important thing for us. It’s hard to define what it is, but you know it when you see it and feel it.

We put a lot of effort into building and maintaining our culture, and I’m proud to say that our people consistently give us very high marks on that score. In a way, Ueno is nothing but its culture.

Check out all of the great stuff the Ueno team is working on at ueno.co
More interviews
United Kingdom
Brand
Media Production

"We’re not interested in being brought in to ask the same questions and deliver the same answers, or to work with brands that want to maintain the status quo."
Float © 2022. All rights reserved.